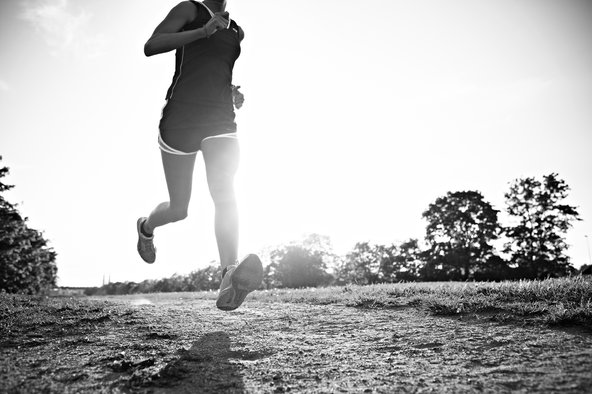 Gretchen Reynolds on the science of fitness.

Ultra-runners are different from you and me in one simple way: They run more. But a new study of these racers, who compete in events longer than marathons, joins other recent science in finding that they also tend to be older and have some different health concerns than most of us might expect, suggesting that some beliefs about how much activity the human body can manage, especially in middle age, may be too narrow.

In recent years, the health effects of increasing inactivity have received plenty of scientific and media scrutiny. But the potential health effects of relatively gargantuan levels of physical activity have received less attention, and much of the science that does exist focuses on the potential dangers of over-exercise for the heart. Few studies have examined the more general health implications — the benefits as well…

A slow running, wine slurping, Disney-loving, bourbon swilling triathlete that is simply looking to go from ordinary to extraordinary...and hopefully motivate others along the way. View all posts by backofthepacker